Pattern strikes are extremely rare coins. They are mostly found in the public collections of national museums and national banks.  Pattern strikes had never been in circulation. That’s because pattern strikes are coins which were produced at the mint as a test during the creation of a new monetary system. They were made according to several artistic designs as a basis for selecting the most suitable model and alloy, and for assessing the technical parameters of the coin.

In our autumn auction, not just one, but several rare Czechoslovak pattern strikes were auctioned. The 29th floor auction will take place on Friday, 14 October 2022, at the Mandarin Oriental Hotel in Prague. In this article, we are going to introduce 2 Pattern strikes: 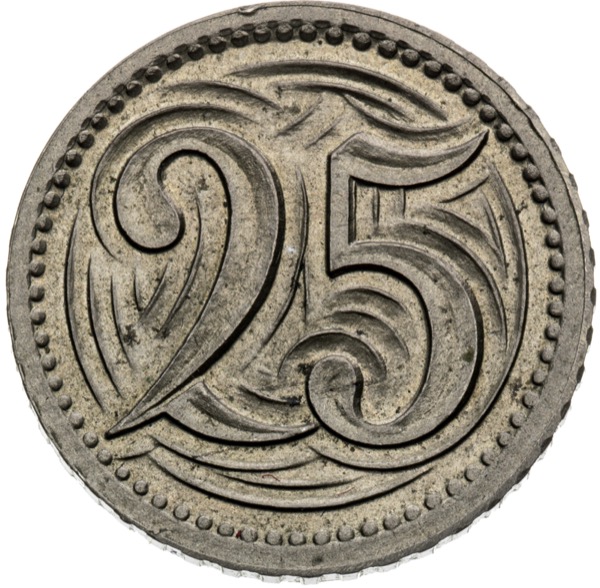 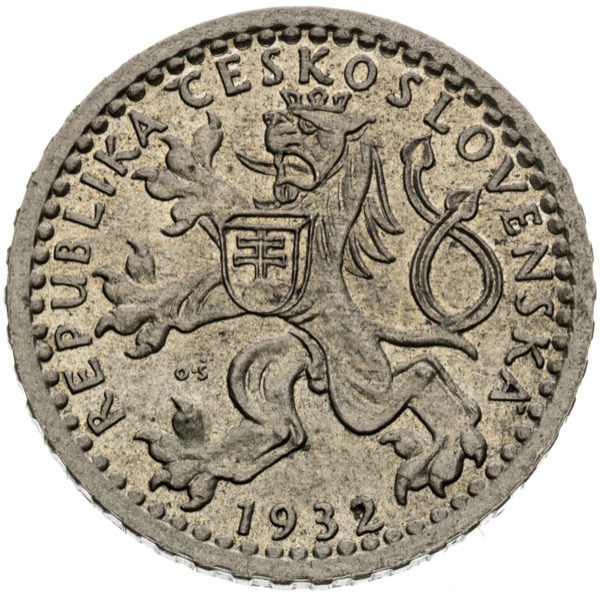 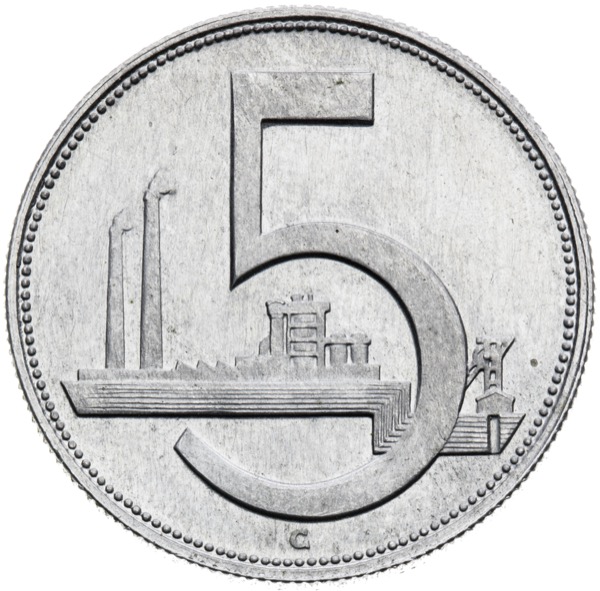 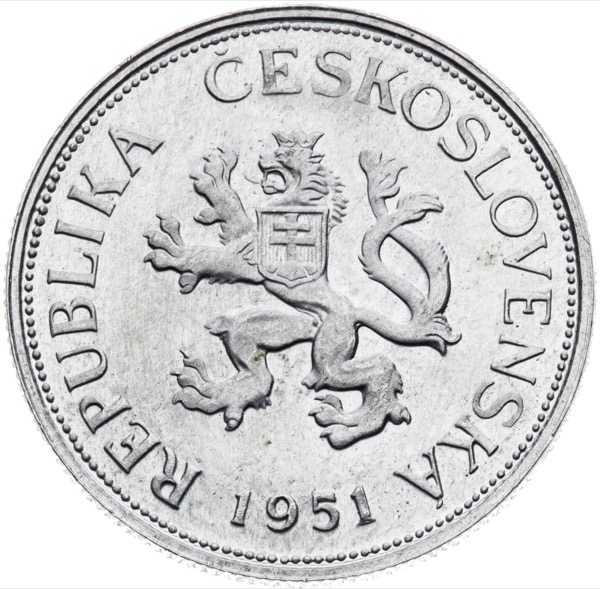 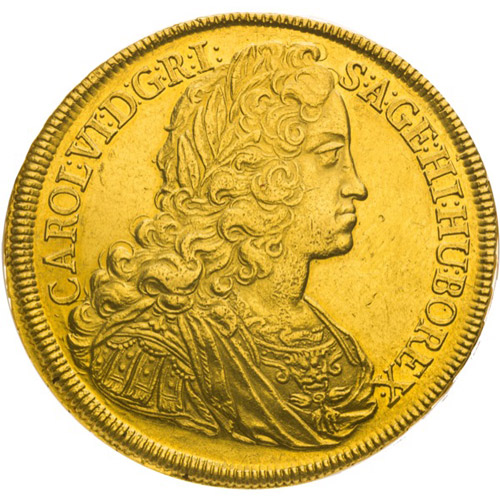 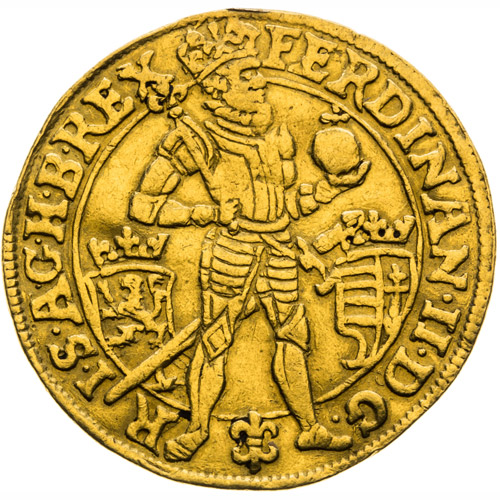