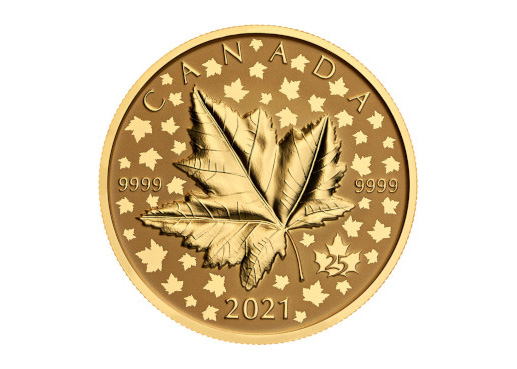 You can buy Maple Leaf Celebration in our online shop.