Exceptional collection of coins of Leopold I in our 28th auction 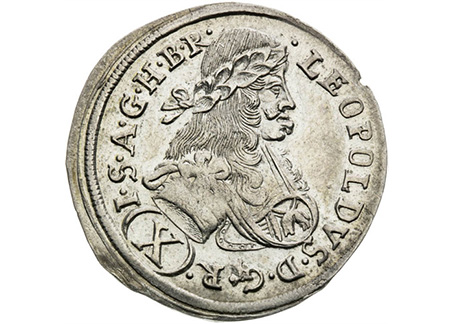 ‍For our spring auction, we have managed to acquire the extensive collection of a notable coin collector, which consists largely, but not exclusively of coins of Leopold I. The collection was systematically built up for more than 40 years. It includes more than 700 coins of small denominations. We will be auctioning 3, 6, and 15 Kreuzers from the years 1657-1705 from the following mints:

½ Thalers, Thalers, and 2 Thalers are also represented in the collection.

‍Very rare pieces will be on offer as well, such as an X Kreuzer of 1682 from the Graz mint in above-standard condition. As the collector placed great emphasis on condition, most of the coins are in top collector quality. This is a truly unique set of small coins of Leopold I and a showcase of the entire cross-section of his coinage. 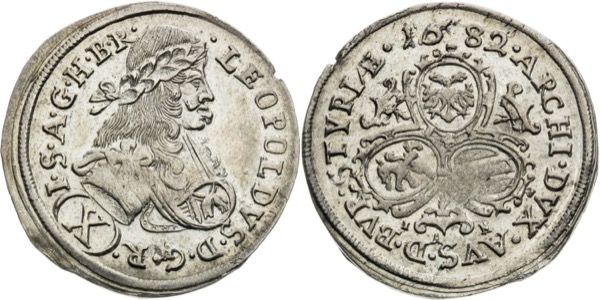 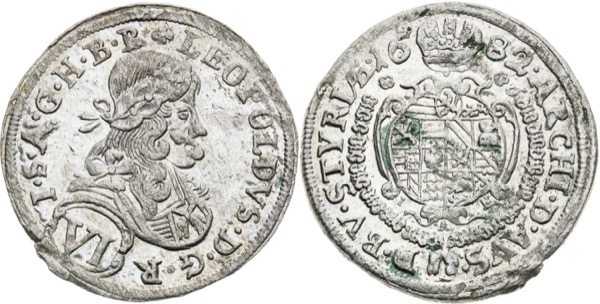 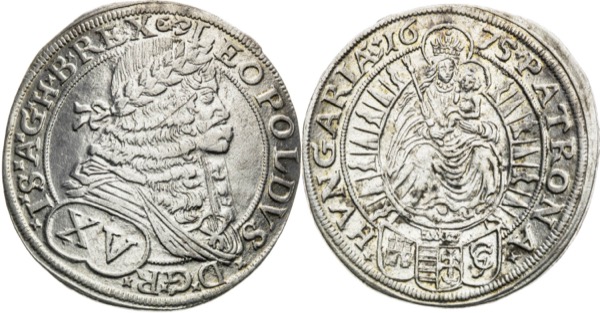