The largest golden treasure ever found in Europe was discovered exactly 250 years ago on the Krivoklat estate of Prince Fürstenberg. The treasure allegedly weighed up to 50 kg and contained 7-10 thousand coins. The ducat of Karel Egon Fürstenberg, for the minting of which Celtic gold from the treasure, will be auctioned at the auction on 15 October in Prague.

The largest and most famous treasure of gold Celtic coins was discovered near the village of Podmokly. "The first coins were discovered here in 1771. The finder was allegedly the mercenary Janota, who found golden shiny discs in the valley and took them home to the children to play with. He thought they were brass knobs. When the Jewish door-to-door salesman found that it was gold, the news spread and the villagers began a search of the site. However, the short-term enrichment of the locals did not last long, because they found out about the find on the manor's administration and the owner Karel Egon from Fürstenberg wanted a gold treasure for himself." Jiří Militký from the numismatic department of the National Museum in Prague recalls the history of gold coins. It wasn't important that the coins were Celtic at the time, and no one knew it was important, that they were made of pure gold.

The ways in which they recovered coins from the finders were often very cruel, but this meant that part of the treasure was collected on the Křivoklát estate in the hands of Karel Egon Fürstenberg. He was highly educated, supported science and the arts, and to this day his library containing more than 20,000 volumes is preserved. He and the aristocratic circles saw the discovery as a lucky sign. They stored the obtained coins on Křivoklát, sorted them and counted them. Karel Egon looked at the coins as gold, and so the whole treasure was destroyed quickly. The coins were sold to the Prague Mint for melting and the metal was used to mint the government ducats of Maria Theresa in 1771.

The treasure allegedly weighed up to 50 kg and the number of molten coins was from 7 thousand to 10 thousand. A small part of the coins have been preserved physically and are several dozen pieces scattered in several European collections. The Vienna Coin Cabinet and the Prague National Museum have the largest collection of Podmokel mintings. "The story of the Podmokel treasure is sad, but at the same time captivating with its dynamics and the extraordinary content. This is one of the very important chapters in the beginning of Central European numismatics and archeology," adds Jiří Militký.

In the auction, we will offer the ducat of Karel Egon Fürstenberg as item number 269. The ducat is very rare and is minted from molten Celtic treasure. 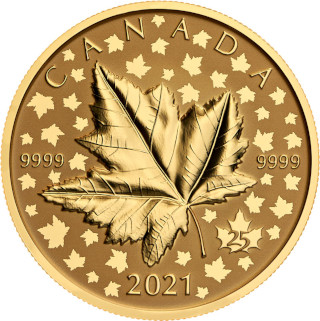 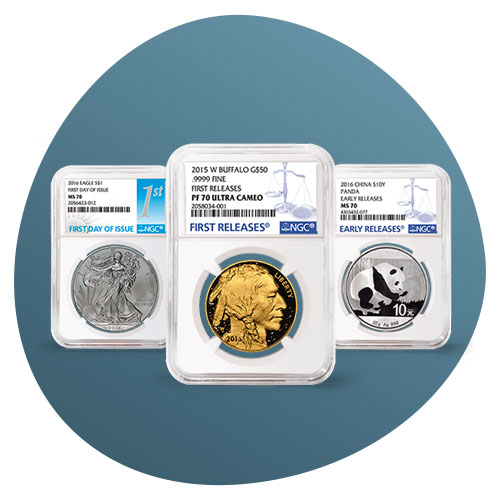