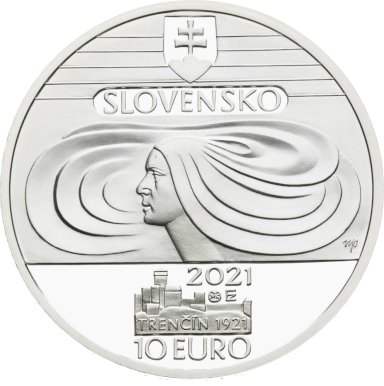 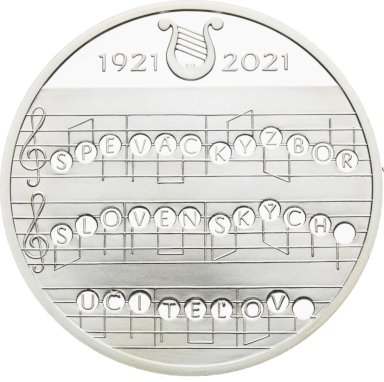 The Slovak Teachers’ Choir (Spevácky zbor slovenských učiteľov – SZSU) is a Slovakia-based male teachers’ choir that enjoys a high reputation both at home and abroad. Its establishment was linked with the town of Trenčín and with names such as Gabriel Valocký and Miloš Ruppeldt. Since 3 March 1921, the choir has been a fine exponent of the artistic aspiration captured in the motto of M. Rázus: “To inspire love for the nation through singing”. The choir sings folk, patriotic and sacral songs and has given thousands of performances. Its tenor and bass singing have been honed by its conductors, including M. Ruppeldt, J. Strelec, J. Valach, J. Haluzický, P. Hradil and Š. Sedlický. The choir has won numerous major awards, with composers such as M. Moyzes, M. S. Trnavský, J. V. Dolinský, V. Figuš-Bystrý, J. Cikker, E. Suchoň, P. Špilák and T. Vrškový having composed for it directly. A permanent home for the choir was established in Trenčianske Teplice in 1933 thanks to support from J. Geryk, a donation from the local spas, and contributions from teachers. This base, called Domov SZSU, has been run by the state since 1968 and continues to provide a quality location for artistic work and relaxation. 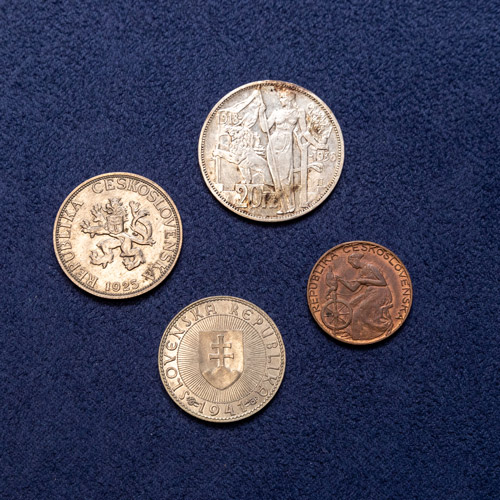 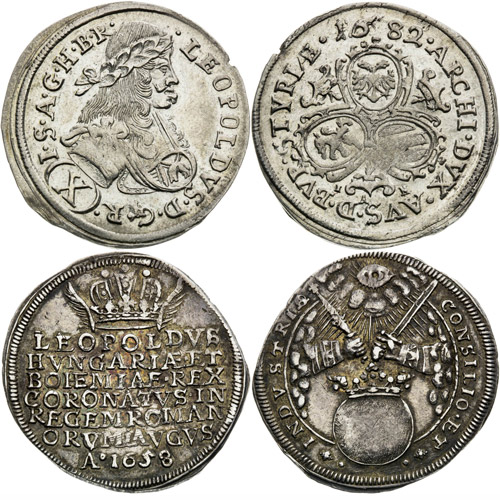