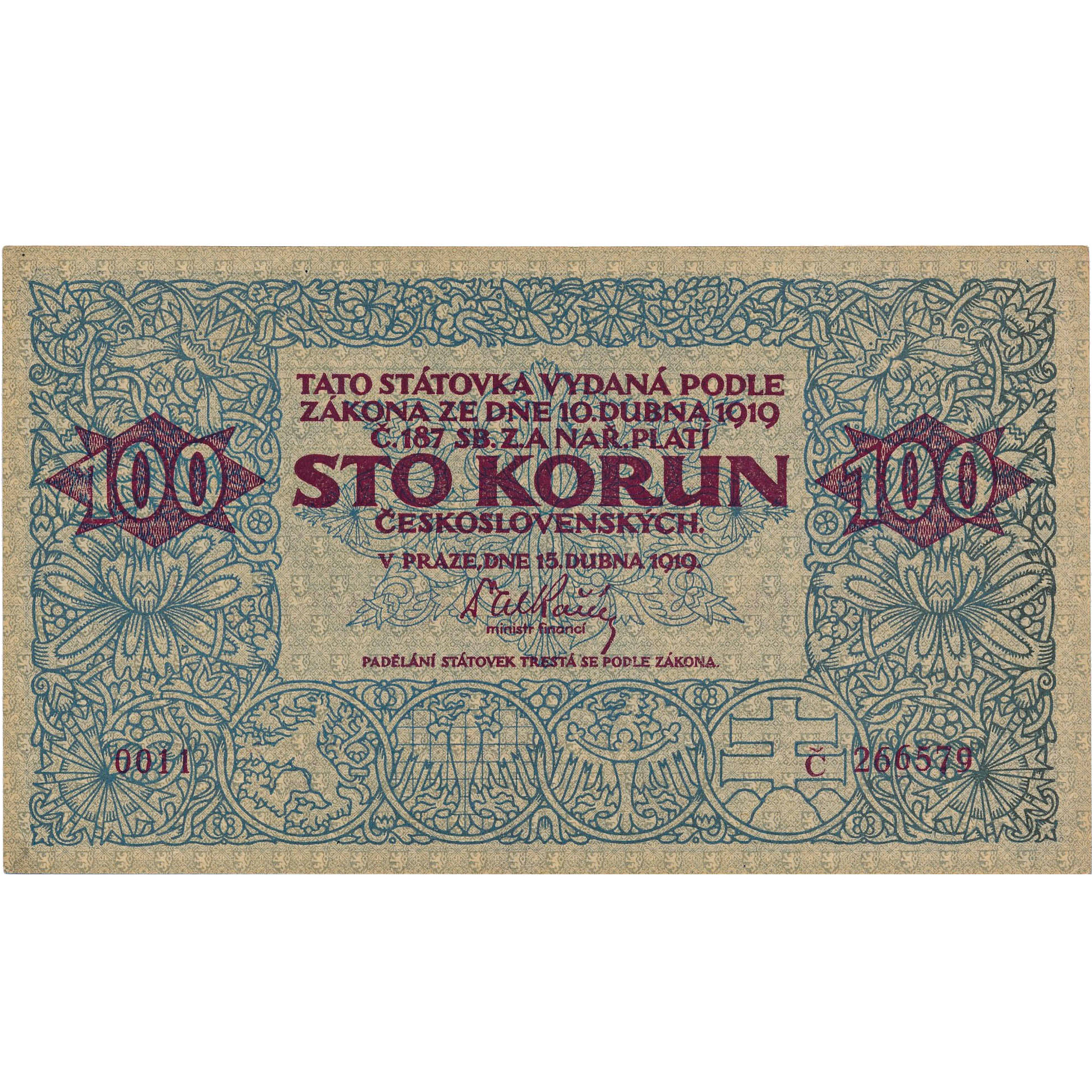 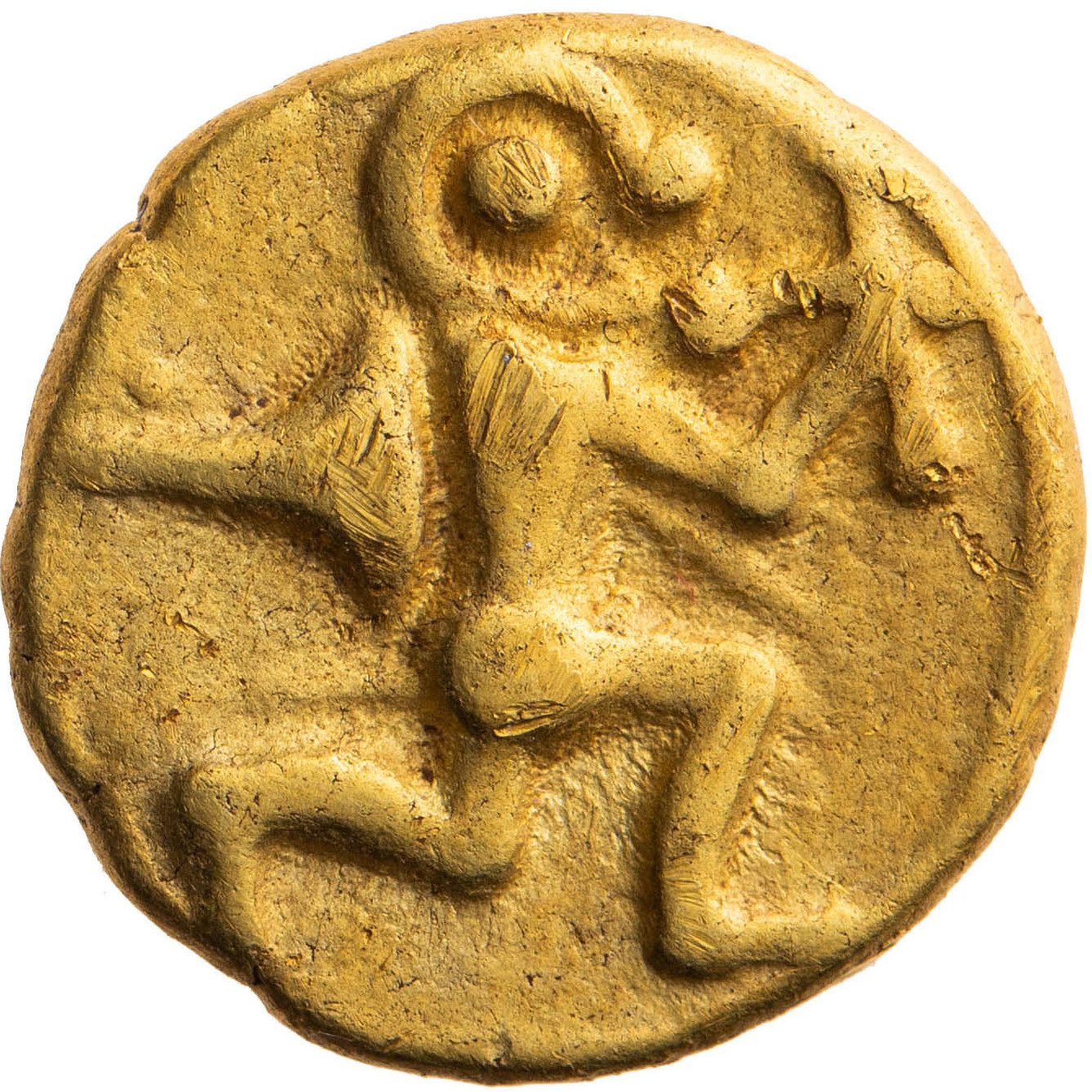 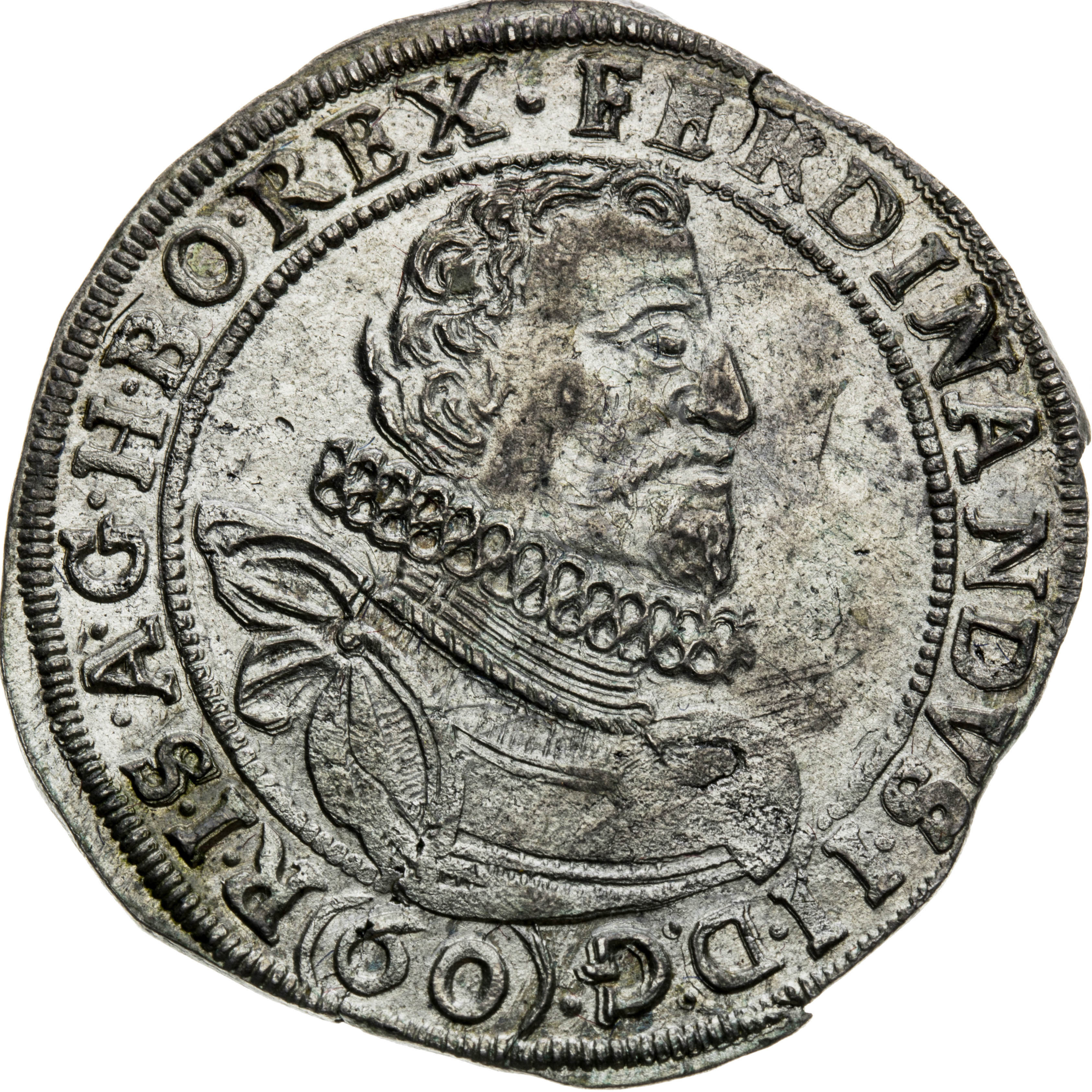 The Prince of Frýdlant thanks to military success

Even before the Thirty Years’ War, Wallenstein decided to base his life success on close ties to the Catholic House of Habsburg. However, only the war gave him the right opportunity to draw significant attention to himself. As a Moravian estate officer, he robbed the public treasury with 100,000 gold in cash and took it to the emperor in Vienna. This cold-blooded and very dangerous event can well demonstrate Wallenstein’s fundamental character traits - faith in his own ability, generosity and ability to make quick decisions. After the defeat of the uprising, the power, property and social rise of Albrecht of Wallenstein gained momentum. Land speculations and advantageous purchases enabled Wallenstein to build up a relatively comprehensive land ownership in northern and northeastern Bohemia based on the Frýdlant estate, which was together with other possessions later renamed the Principality of Frýdlant and finally the Duchy of Frýdlant. In 1627, Wallenstein was introduced to the status of imperial princes. With the gain of the Principality of Frýdlant, the Prince of Frýdlant gained the right to mint coins of all denominations according to the imperial model.

General of the imperial army

In 1625, the prince of Frýdlant was appointed general of the imperial army. He was able to build a combat-ready force in a short time and achieved military success very quickly. He controlled large areas of Holstein, Mecklenburg and Pomerania. The size of his army grew rapidly and Albrecht of Wallenstein became a highly successful military entrepreneur. The operating costs were paid in part by the emperor and in large part by the nobility in the occupied territories. War contributions became the driving force of the economic carousel, which spun agricultural and handicraft production on the Wallenstein manors.

The rapid rise not only of the Duke of Frýdlant, but also of the Duke of Haná and Mecklenburg was halted by the adoption of the Peace of Lübeck in 1629. In order to compromise with the imperial estates, Emperor recalled Wallenstein from the army’s high command. A well-organized war enterprise collapsed. In 1631, the Swedish army occupied the Duchy of Mecklenburg. In September of the same year, the Swedes defeated the imperial troops at the Battle of Breitenfeld. Wallenstein suffered economic losses and Emperor Ferdinand II. found himself in a critical situation without a combat-ready army. A mutual marriage of convenience was, in the emperor’s hopeless situation, the reinstallation of Wallenstein into the position of commander-in-chief of the imperial troops. Only Wallenstein was able to build a combat-ready army in reasonable time.

The year 1631 became a turning point for Wallenstein. He triumphs and sets out tough conditions. In 1631 the duke’s mint in Jičín minted a large number of gold and silver coins. One of them, a ducat with a portrait of Wallenstein, will be auctioned in Auction 27under item no. 112. After 1631, Wallenstein became a solitaire of power potentially dangerous to anyone. He manipulated himself into a situation where practically everyone agrees on the need to remove him. After Wallenstein’s assassination in 1634, the emperor ordered, under threat of confiscation of property, to melt all of Wallenstein’s coins and process the metal for the minting of imperial coins.