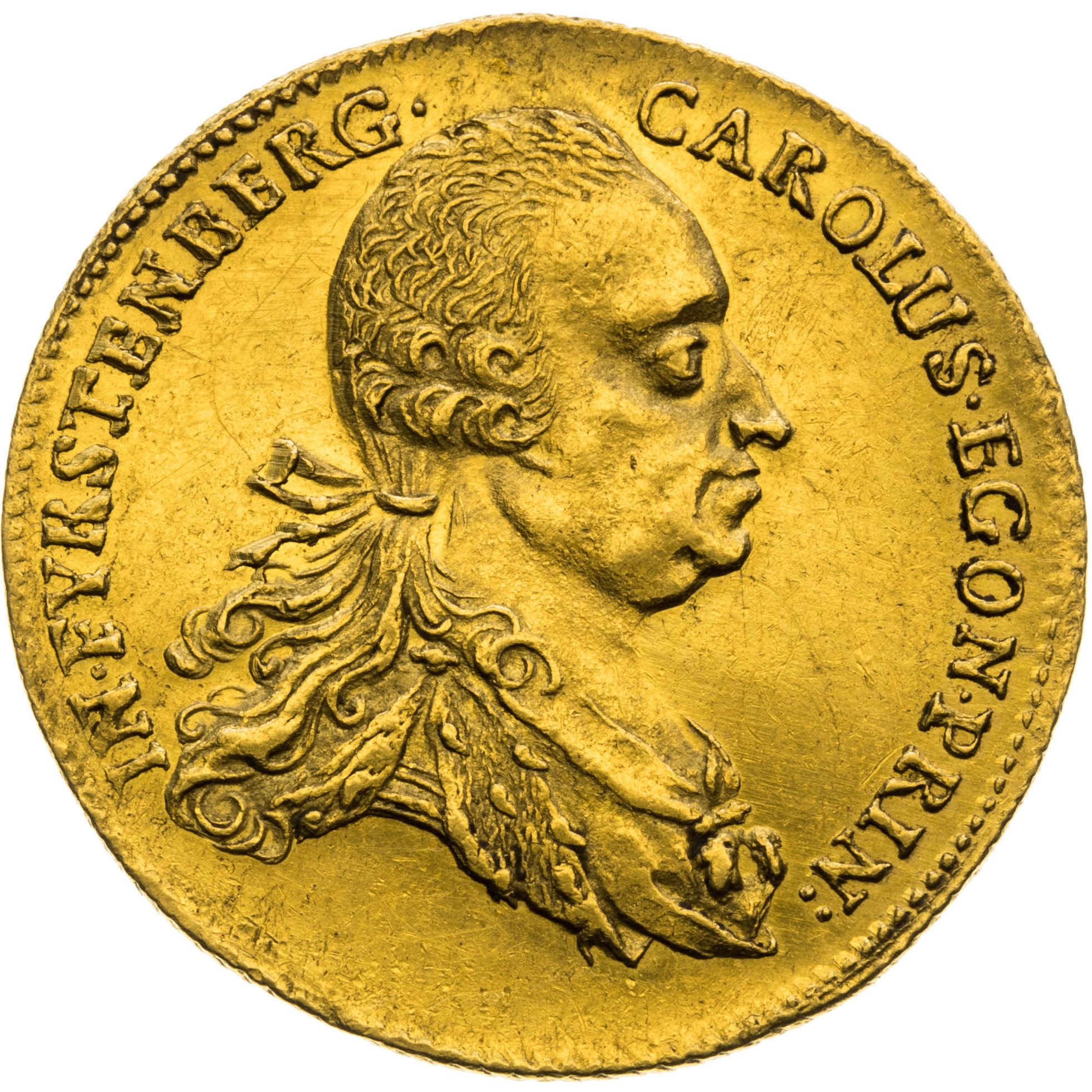 In the description of the item in the printed catalog, we erroneously state "Used variant of the stamp from later years." and we also mistakenly mention the metal - silver. RFA measurements finally showed that it was silver-plated bronze.

It is thus one of the first specimens produced by the Mint and it is in the final color of the enamel that was eventually used in the VVK.

7.10 1939 a meeting was held at the Ministry of Defense between Mininstry of National Defense by general Čatloš and P.Eng. Horák, director of the mint, from which the minutes were made and from which we quote:

"Class II crosses: ... will be silver-plated, blue enamel. Immediately after the stamp is made, the Mint shall prepare various samples of enamels and submit them to the MNO for approval. "

10/17/1939 Definitive instruction for the minting of military victorious crosses:

21.10.1939 handwritten personally by the director of the mint Horak in the letter dated 17.10.1939 "Confirmed on the phone by Mr. Stefunko, the II. grade will be definitely produced in silver. Signature: Horak".

Conclusion and facts: The piece is clearly authentic and is unique. It comes directly from the estate of Fraňo Štefunko.